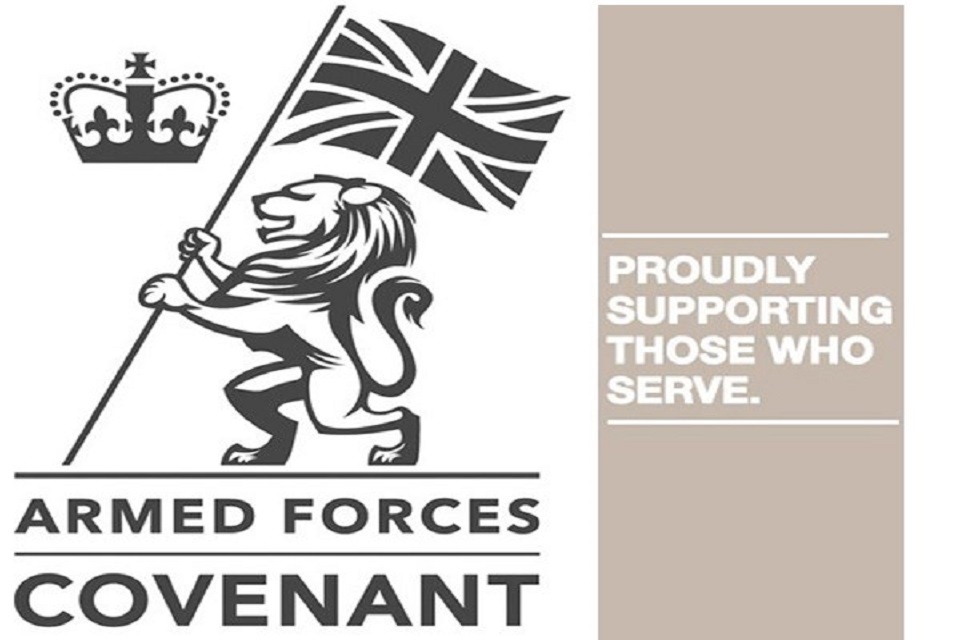 Yesterday, history was made as the Armed Forces Covenant was signed online for the first time. Jointly hosted by the Yorkshire & Humber and North of England Reserve Forces & Cadets Association (RFCA), and organised with the usual military precision.

IoSCM was honoured to be invited as an Armed Forces Covenant advocate to support the hosting of a new concept in pledging commitment to the Armed Forces Community.

During usual working circumstances signatories of the pledge enjoy a formal signing ceremony at locations throughout the region, this has been brilliantly adapted to suit the current climate and moved to an online format.

Reserves Day 2020 was an ideal opportunity to launch this groundbreaking event, and yesterday we welcomed a diverse group of organisations eager to pledge their support to ex-service personnel, reservists and military families.

Representing the Navy, Army and RAF, Brigadier Olly Brown, Commander of 4th Infantry Brigade and HQ North East (also known as the Black Rats), welcomed all attendees and took the opportunity to update us on some interesting facts;

What is the Armed Forces Covenant?

For more details on the Armed Forces Covenant, why not visit the website? It is packed with information and advice on how to get involved https://www.armedforcescovenant.gov.uk/

Thank you to all the supportive employers who took part in the event, and welcome to our community.